Parenting a Strong and Powerful Spirit 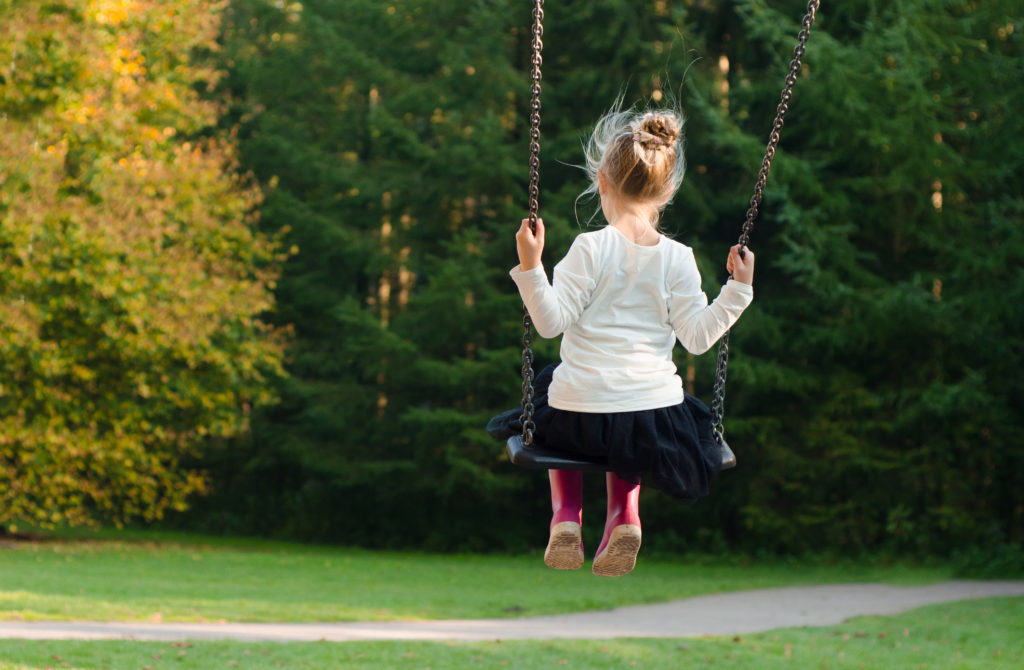 I am a highly sensitive, fairly (too?) passive person, who shudders at conflict and people pleases for a hobby. Sounds great, right? (cue sarcastic snort.) I believe I am this way due to a lot of nature, and a bit of nurture. Other than my mother encouraging me to “always be sweet and kind” and “think of others”, I don’t have exceptionally vivid memories of my parents molding me into such a yes-girl, who follows every single rule and prepares for new experiences, and school and career assignments literally WEEKS in advance. It’s just who I am, and likely the way I was brought into this world.

This is why, 4.5 years into her young life, I find it so incredibly shocking (and confusing) that my oldest is so much different than I am. Now let’s be clear: I am NOT saying she isn’t sweet, kind and considerate, and she most definitely does think of others. BUT – her sweet comes with a pinch of salty and a heavy dose of sassy.

I actually love this about her. She’s everything I’m not, and who I always wished I could be. I would never shift my values, such as being as considerate as possible and always careful with other people’s feelings, but I have always desired a thicker skin and a stronger voice.

My lovey (oldest of three lovies, I should say) has these qualities, which, after 37 years of living without, I realize is a huge blessing that will take her far in life. She isn’t bossy or mean, but she has an opinion (or rather several of them), voices it, and goes after what she wants in life. I really do have visions of her running her own company someday, or, becoming the doctor she claims (at 4) that she wants to be when she grows up. I have zero doubts she will accomplish whatever she sets her mind to.

All that said, living with such a strong and powerful spirit at such a young age is…challenging.  In this house, power struggles are a daily constant…about absolutely everything. Though there’s no way I could have realized it at the time, my first clue about her decisiveness and strong-will should have been when she refused to come out into the world. At two weeks past her due date, my doctor finally said, “No more waiting for her to come…we need to get her out now.” She wanted to come on her own time, and in her own way…and thus began our first power struggle. What occurred next was an inducement, followed by a 12-hour long labor, which, ultimately, ended in a c-section. Sigh.

She chooses her own timeline. Crawling, walking, talking, potty training, etc. All these milestones happened when SHE decided she was ready, and not when I encouraged them to occur. This is great – yay! She is in control of her own self, and once she decides to do something, she goes at it with everything she has, and succeeds! – but for a parent, it can also be unnerving and frustrating, too. Especially when she exerts her control over things like sleep (or lack thereof), what to eat (i.e. “treats” are NOT a food group), and more.

Though it can be difficult at times, I choose to be proud and happy of the strong person she is, and do my absolute best to continue to guide her well and help her utilize her powers for good and not evil (ha!). And along the way, she is teaching her less-than-strong-willed mom some solid lessons: how to stand up for oneself, chase the things that matter most, and how to state a case so so persuasively, it usually earns you exactly what you want (i.e. 4 jelly beans after dinner).

*I hope I learn these lessons quickly, as it appears I have another strong and powerful spirit (one of my 15-month-old twins) coming down the pipeline…